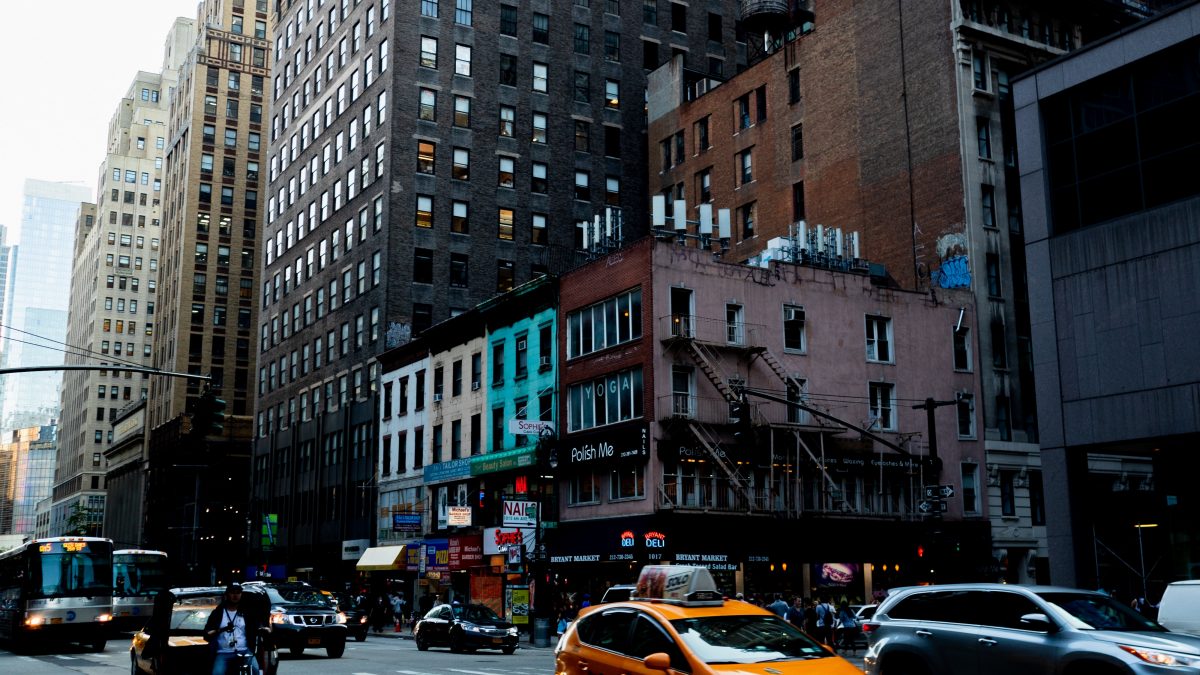 I’m a proud New Yorker who was born and raised in New York City. When someone asks me what they should know when visiting New York for the first time, I don’t always know where to start as there’s so many things to do in New York. I’ve decided to take a different approach here with some NYC local secrets to help you navigate your trip better.

Expect some humorous tips for first time visitors to New York (although those on their fifth trip to NYC might find this travel advice helpful). I sincerely hope that these New York travel tips come in handy and help you avoid some of the mistakes that people make on their first trip to New York. 20 Insider tips for New York under the cut.

This post may contain affliate links. Please see my disclosure for more information. As an Amazon Associate, I earn from qualifying purchases (if applicable).

1. You have not seen all of New York City until you’ve left Manhattan.

Most people only associate New York City with Manhattan, however New York has so much more to offer, including four other boroughs. That includes Brooklynand Queens.

I cannot tell you how many times people have told me that they’ve been to New York and they’ve done everything.  When I ask if they’ve been to Queens, it’s always a no. (Hint: I grew up in Queens.)

2. NYC taxis are slow due to traffic and there is a proper way to call a taxi.

You know the movies where the hero calls a cab in New York and rushes to tell the one that he/she loves her/him? You won’t make it in time in real life.

Taxis are generally very expensive in New York and if you’re in a rush, traffic will make it about the same speed (or slower) than the subway. Sometimes, walking is even faster.

Side note: When you’re walking, you’ll see metal grates and cellar doors. Don’t walk over them. There’s always some horror story about them. Urban legend? Probably, but better safe than sorry.

If you want to call a taxi in New York City, this is how to do it: Stand on the curb NOT by a bus stop, put your arm confidently UP and stand there intensely looking at the cars.

3. The Public Transit in New York is great, including the subway.

Don’t be afraid of the subway in NY besides the handrails [more about this later].  I’m not really sure where the stigma of the subway comes from, but I promise you: I’ve never met a mole person (although I admit: count the rats is a real game that I play with friends).  The week unlimited subway pass is worth it if you’ll be taking the train a lot over 4-5 days.

Subway etiquette includes NOT making eye contact. Like, you’re allowed to look around ~subtly, but don’t be that creep who stares directly at someone the whole time. It’s weird and creepy.

It’s only okay if someone has a kitten that they’re carrying on the subway. In that case, feel free to go crazy over it.

Express v. Local Subway Trains (or Buses). Don’t get on the express subway or bus unless you’re sure that it’s going to stop off where you want it to.  The regular train will stop at majority of the stops (with skipping some) while the express trains will skip on average half the stops. Don’t get on the local train because it will take twice the time.

You need to know which entrance you need for the subway via the direction that you’re headed. Check before you pay to get into the subway station as you might need to exit to get to the other side.

East Bound/ West Bound  and Uptown / Downtown can be a bit confusing if the endpoint is in a different borough, but a good subway map should help you figure out the endpoint.

4. Should you bring your car to NYC? No.

In general, I don’t recommend driving or parking in New York City.  When my now husband drove with me to New York, he was shocked over the cost of the bridges, which are not cheap. You can’t really avoid them, so if you can find reasonable parking, it’s nice not needing to deal with parking and driving in New York City.

If you’re visiting New York City and you have a car, the best thing to do is to find a parking lot near a New Jersey transit station or Newark airport and park it there.  It’s typical to pay at least $25 per day.

If you don’t have a choice, my dad swears by the BESTPARKING app for checking deals at various parking garages to find the cheapest ones and getting coupons by reserving a spot.  The only thing is that you need to “reserve ” the spot then show your deal to the parking attendant.

I consider this one of my most important tips for first time visitors to NYC.  It takes a while to get around New York, so take public transit in between neighborhoods.

Although you might think that walking is a good idea (and you can see a lot), your feet will be killing you by the end of day 1.  It’s good to see one neighborhood, hop on the train to the next, and then hop back on the train once you’re done.

When showing friends around, they worry that they’ll be missing out if they take the train, however if you take the train in some of the boroughs outside of Manhattan, you’ll have a very scenic train ride as the 7 train is above ground for most of its route in Queens!

Don’t worry: You’ll still be walking enough to burn off those bagels and delicious meals, but you’ll be able to see SO MUCH more than if you decide to walk just for hours on end. (Also it gets tiresome to walk past the millionth office building in between SoHo and Midtown.)